Am I entitled to a power of attorney refund? Private Wealth

If you applied to register a power of attorney in England or Wales between 1 April 2013 and 31 March 2017, you are entitled to claim back part of your application fee.

The rebate can only be claimed by the ‘donor’ – the person who made the power of attorney – or an ‘attorney’ – someone appointed by the donor in an LPA or EPA.  It only takes 10 minutes to make the claim online and you only need to make one claim even if you made more than one power of attorney.

The level of refund you receive depends on when you paid the fees:

Find out more and make your claim

If you have any more questions about Power of Attorney, please contact us today. 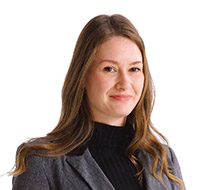 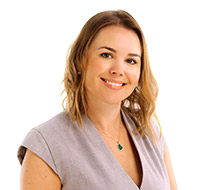 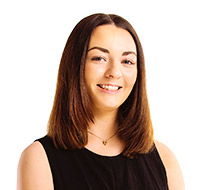 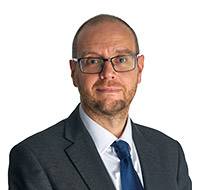 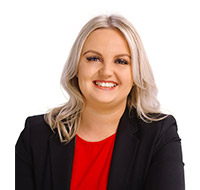 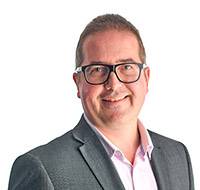 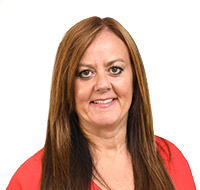 My spouse can look after my financial affairs if I lose capacity and am unable to do so for myself – Myth or truth?

This is a myth – unless you have a registered Lasting Power of Attorney (LPA) in place, naming you

I cannot do anything to save inheritance tax because it is tax evasion – Myth or truth?

I can draft my will to secure my half of the estate for my children – Myth or truth?

Our children are guaranteed to inherit my estate because my partner and I have both made wills – Myth or truth?

This is a myth – in most cases a surviving partner can change their will. If they meet someone