If the work in a new contract isn’t the same as the work done before, is it right that no TUPE transfer can take place? Employment Law for Employers

You mustn’t jump to the conclusion that doing something slightly different will be enough to stop TUPE applying. You need to ask yourself whether the work will be fundamentally different. In reality, it is often very similar. 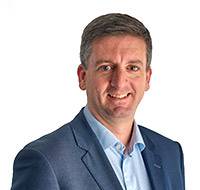 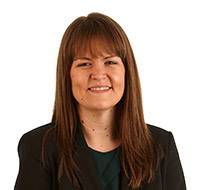 Why is it necessary to provide ID and proof of funds when instructing a solicitor?

Providing ID and proof of funds is a requirement of The Money Laundering, Terrorist Financing and Tr

How much is the national minimum wage?

Can an employee bring a claim for backdated holiday pay?

Yes, an employee can bring a claim for backdated holiday pay. The limitation period for bringing cla

Should overtime payments be included in holiday pay?